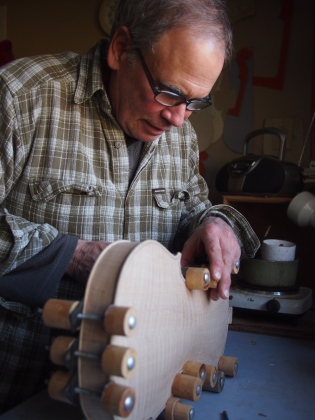 Howard Sands has been creating beautiful violin-family instruments since 1982.

Born in New Jersey, Sands wanted to find a simpler lifestyle. After traveling across the country in search for a new place to call home, he and his wife Elaine discovered the beauty of the mountains and small towns of Southern Oregon in 1978. They moved to a small A-frame cabin near Lake Creek, and were fortunate enough to become neighbors with master violinmaker Victor Gardener (Vittore E. Giardinieri), the man who would become Sands’ mentor. 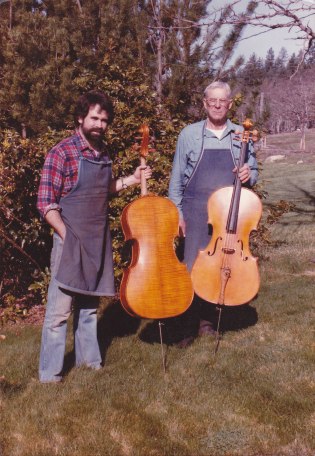 Sands apprenticed with Gardener for five years. An exacting teacher, Gardener had stringent standards for every component of his instruments. First, Sands had to learn to carve scrolls, bridges and pegs, only then did he begin to work on complete fiddles. Howard Sands still uses the same old-world techniques today. He has made over 150 instruments. When not making fiddles, Sands is an avid birder and gardener. He’s also appreciative of the great outdoors and enjoys hiking and camping. 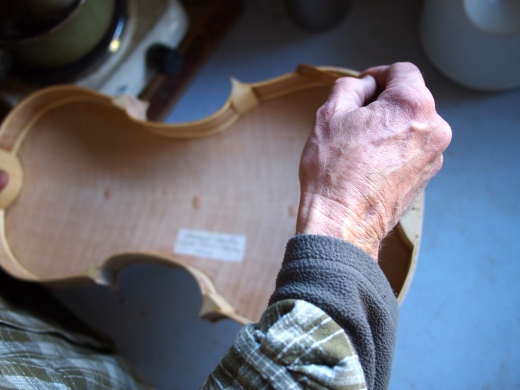 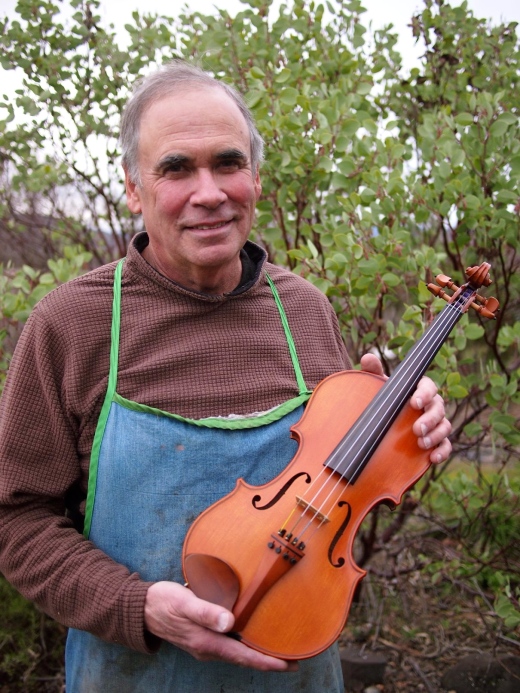